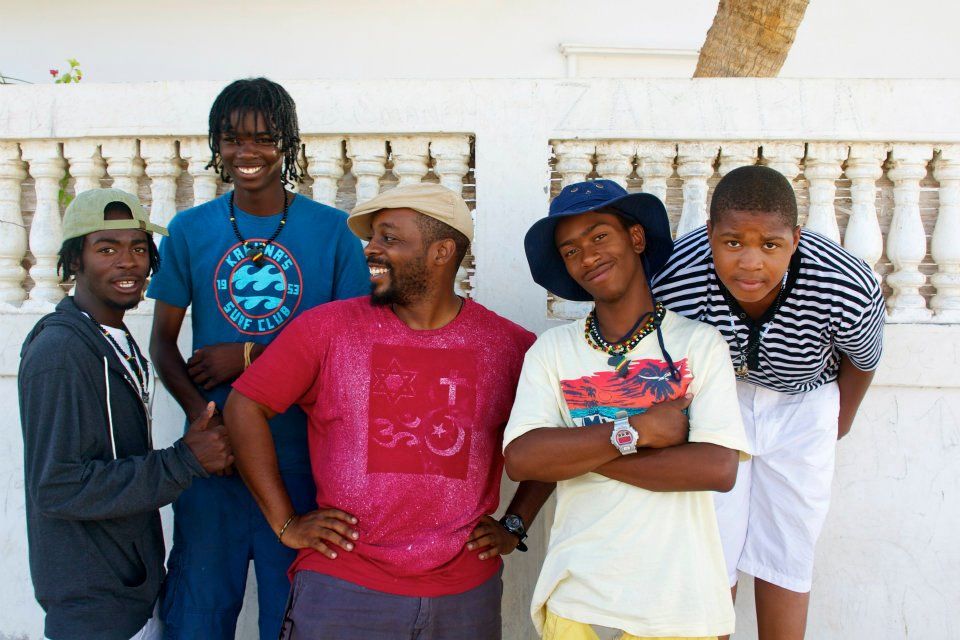 Rhythm N Dance is proud to announce on December 3rd, 2016, we will be partnering with the African Diaspora International Film Festival to premiere Walk All Night: A Drum Beat Journey!

Walk All Night: A Drum Beat Journey tells the story of an idealistic social worker who initiates an ambitious project to take a group of street musicians to West Africa. Fascinated by the sounds of bucket drummers she meets on Chicago’s south side, Elilta Tewelde aspires to connect the young men to their African heritage through music. A native of Africa herself, she crowd funds a trip to Senegal where the teens will participate in traditional drumming workshops under a master percussionist and his family. But the cultural divide proves wide and problems surface along the way challenging the project leaders and bucket drummers to unexpected limits and discoveries about themselves.

As a film sponsor, Rhythm N Dance is honored to bring this film to New York City.  We are also excited at the opportunity to collaborate with the African Diaspora International Film Festival, which we’ve worked with in the past to bring films such as The African Cypher  from South Africa to Washington DC and New York City in 2013 and Hear Me Move in 2015.

Walk All Night: A Drum Beat Journey will be the second feature film screened at the event entitled the “Senegal Connection”, which will also feature the film Youssou N’dour: Return to Gorrée, a documentary that follows Senegalese singer Youssou N’Dour’s historical journey tracing the trail left by slaves and the jazz music they created. Transcending cultural divisions and rehearsing with of some of the world’s most exceptional musicians, Youssou N’Dour is preparing to return to Africa for the final concert.

Watch the movie promo video below: